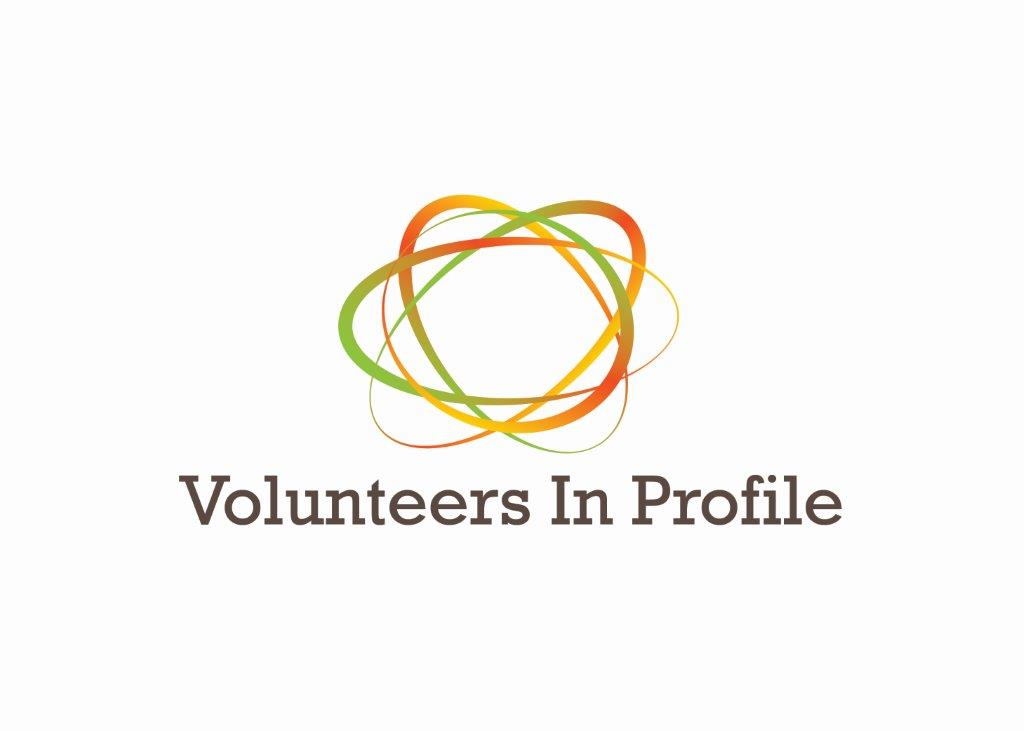 This month we celebrate DARREN THOMPSON as the Poverello VIP (Volunteer in Profile) for the month of February. Over the past few years Darren has donated 4 hours every week and cut hair for 416 people in 2019 alone for free at the Poverello Live Well Center in Wilton Manors.
Darren understands how the smallest of things can have the largest impact on the quality of our lives and how we see ourselves and how that influences how we see the world around us. Born into a family line of UAW workers in Schwartz Creek, MI near Flint – he went to work on the line at General Motors just like the rest of his family. He quickly realized that this type of work left him wanting more. He moved to Chicago where he went into the hospitality industry where he could fully employ his engaging personality and beaming smile as the door attendant at the Ritz-Carlton. It was here that he met a woman who would alter the destiny of his days to follow. That woman was Oprah Winfrey. Darren states lovingly “Ms. Winfrey really flipped my switch” (next time you see Darren you will have to ask him personally about his many encounters with Ms. Winfrey and the life-changing guidance that she so freely gave him).
Darren admittedly bounced all around spending some time in San Diego and Miami where he worked in various careers including the mortgage industry, promotions and marketing and always found himself feeling at home working in the appearance/beauty industry. He is an absolute natural behind the chair and can take someone from dull and drab to bright and beaming in a matter of minutes with his smile, clippers/shears and a healthy dose of positive energy.
Darren presently works at Dick’s in Oakland Park where he has been since they opened and he states that he “absolutely loves” being there in an environment where his desire to “pay it forward” is shared by the owners and management team and embodied in the giving back that Christian and Eric do personally and through the barbershop. Darren goes on to say that “it is easy to make a difference when good people are on your side.”
In addition to volunteering four hours a week at the Poverello Live Well Center, Darren volunteers with other organizations that are dear to him as well. He states that his personal desire is to “leave the world a better place one service at a time.” And while he does not like to boast he is a Five-Time Champion of the Celebrity Lip-Synch Battle fundraisers for Poverello and the Smart Ride at Hunters and was recently voted the Best Barber in South Florida by SFGN readers.
When asked what he would like people to do to join him in making our world a better place, he says “remember this, we only get one spin on this planet. One spin. If we can change one little thing and it makes people look and feel good, then we are doing what we are supposed to be doing.”
Darren can be found at the Poverello Live Well Center and clients may book appointments online or in person there or the general public may schedule an appointment by calling Dick’s at (954) 353-5507 or online at dicks954.com.
Darren lives in central Broward County with his two fur-babies Dude and Dixie (in photograph).